Will You Race The Street With The Driving Games?

Huan Jr 17:06 Games
Any regular game player will agree they are totally hooked on driving games.  These games have recently attracted the attention of many. Driving Games are an important cornerstone of computer games.

They are one of the oldest games. Over the years, the game has gone through many upgrades. However, the spirit of the games remains intact.

Origin of the Driving Games 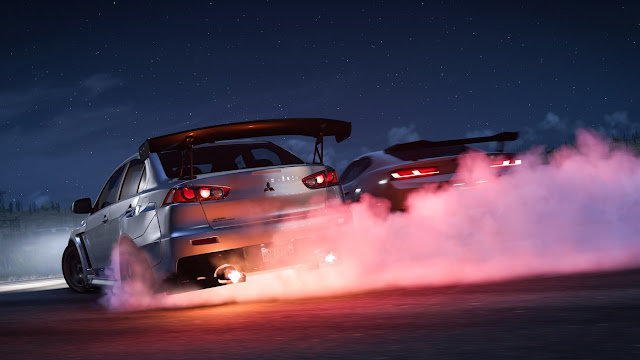 These games found their inception in the arcades of the late 80s. Some of the first-generation consoles had the game. This game was hugely popular amongst the young. Most believe Gran Trak 10 was the first racing game. Released in 1974, Atari designed and distributed it. The game received widespread attention as it used steering wheels as a controller. Additionally, it used pedals and gear shifts.

The game had a top-down style with a simple dot pattern. The diode-based ROM drew a black-and-white course for the player to race against the timer. Another game, Taito’s Speed Race, got released in the same year. This game featured a steering wheel. Additionally, it had a scrolling screen. The feature was new in the game.

In 1976, Atari changed the world of driving games by shifting to a first-person narrative. Their new game, Night Driver, used similar dots for their course. The car had a plastic overlay. In most early games, the players completed laps within a set time. The latest technological development saw the introduction of AI competitors. The multi-player racing in the games eventually started.

However, it was only in the 1980s that virtual car races became a public favorite. Namco’s Pole Position was the highest-grossing arcade game of 1983.

How Did This Game Come Into the Market?

The earliest version of this game was found in arcade games in 1900. A London-based Automatic Sports Company helmed with the manufacturing of the mechanical yacht racing game. The game was popularly called the “Yacht Racer.”

Later in the 1930s, mechanical car driving games attracted an audience in British amusement parks. This increased the already soaring popularity of the games.

The International Mutoscope Reel Company adapted the British model in the United States. The  “Drive Mobile 1941” version, one of the best driving games, came with an upright arcade cabinet. A steering wheel controlled the car. Later, Capitol Projector’s 1954 “Auto Test” was the first model to use simulation.

However, several studies have shown that playing video games can increase players' reaction time, which may contribute to better awareness and reaction time behind the wheel. This is an essential skill for professional drivers who must set up for every corner to exit as quickly and cleanly as possible.

How realistic is a driving simulator?

The quality of sim racing software and hardware is rapidly improving. Aside from being unable to feel all of the motion of a real-life car, sim racing is one of the most realistic gaming options available. 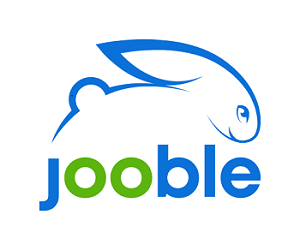